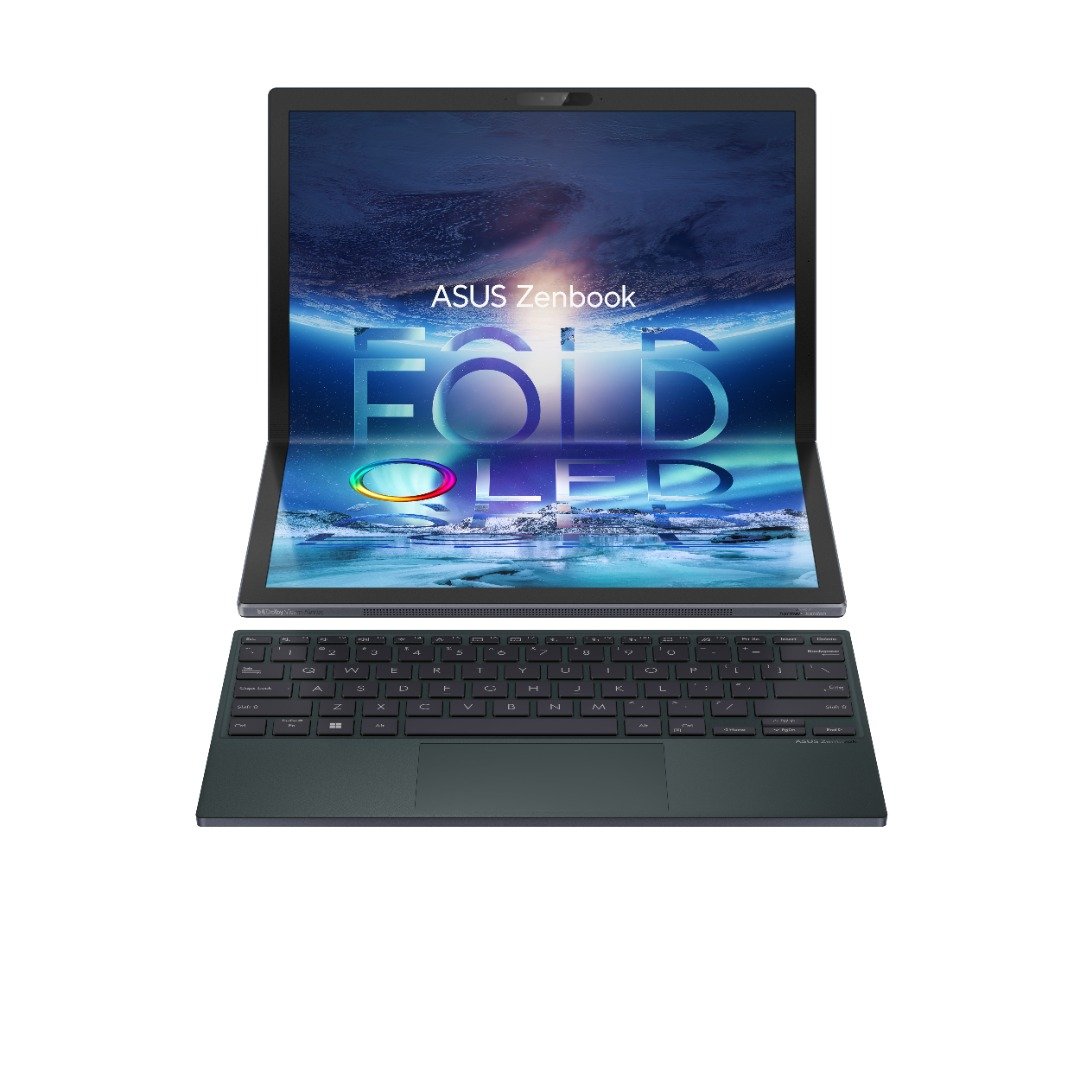 Asus has just launched the Zenbook 17 FOLD, the world’s first 17-inch foldable OLED laptop. Smaller than an A4 paper, when opened gives you a 17.3-inch screen, perfect for editing photos & videos on the go! We then have a 177-gigapixel photo of a famous painting, and much more!. Here’s the best news I’ve selected for “The Photography News Show”!

CES 2022 has just come to an end, and major tech companies have launched their newest products. CES is not strictly photography-related, but still, now that technology is deeply rooted in the creative process, looking at where it’s headed can give us an idea of what the future of photography looks like. Today I want to talk about foldable screens. They’ve been in the making for quite some years, and we’ve recently reached a point where the technology is ready for the consumer market with Samsung rolling out several products, such as the Galaxy Z Fold 3, or the Z Flip 3.

Phones are great, but we need computers to work on, so how about laptops? Last year Lenovo presented the world’s first foldable laptop, the ThinkPad X1 Fold, with a 13.3-inch screen with pretty big bezels. One year has passed, and ASUS has just unveiled the Zenbook 17 FOLD, which is the world’s first 17-inch foldable OLED laptop.

What’s really interesting about it is that when folded it’s smaller than an A4 paper, but when you fully open it you have a 17.3-inch display, offering a much greater surface to work on your photos and videos. It has its own Bluetooth keyboard that can be placed between the screen when folded, it weighs 1.6 Kg or 3.5 lb, and the OLED screen covers 100% of the DCI-P3 color gamut. So, if you are always on the go and don’t want to work on a tiny screen, this could be an interesting solution.

When talking about foldable screens, we’ve to address the elephant, or well, elephants, in the room: the hinge mechanism and the screen ripple. The hinge of the Zenbook 17 FOLD has been tested for over 30,000 cycles, so it should be pretty resistant, while based on the footage I’ve seen online, the screen ripple is pretty visible, which is at the moment, the biggest downside of this technology.

There is no info on pricing, and it will be available in mid-2022.

177-Gigapixel Photo of The Night Watch

This week I have for you the highest resolution ever photo of an artwork. It’s a shot of The Night Watch painting by dutch artist Rembrandt, captured at massive 717-gigapixels resolution.

To give you an idea, 1 gigapixel contains 1,000 megapixels, so we’re talking about a 717,000-megapixel photo, where you can zoom in at a crazy level until you see the details of the dry paint. To capture this image the museum shot 8,439 pictures with a Hasselblad H6D-400MS, a 100-megapixel camera, for then stitching all these photos using AI. In case you’re wondering, the final size of this image is a whopping 5.6 terabytes.

In the meantime, today I also have for you the first fully AI-generated stock photos of people.

They were created by Smarterpix in partnership with VAIsual, a technology company pioneering algorithms and solutions to generate synthetic licensed stock media. What’s fascinating about these images is that they’ve been entirely generated by artificial intelligence, so there’s no model release form needed, and well, the company holds all the rights.

The technology still has some flaws, as some of these portraits have wonky eyes, but as the neural networks will keep on improving, this might truly change things for stock photography.

So, if we had to worry about smartphones and social media disrupting the photography industry, we’ll soon have artificial intelligence stealing our job.